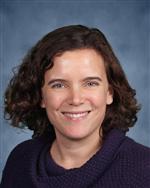 I have been teaching music in APS (Patrick Henry and Fleet) since 2003, after spending four years teaching in rural Georgia. I feel so lucky to be a part of our vibrant Arts community in Arlington! I live in Alexandria with my husband Bill, two children Emily and Alex, and Puffball the poodle. I achieved National Board certification in 2012, and I’m certified in the Orff method of music education. In 2017 I was honored to be selected as Patrick Henry’s Teacher of the Year. In music class, we value everyone’s ideas as we create together and have a lot of fun! Check out our twitter at @APSFleetMusic. 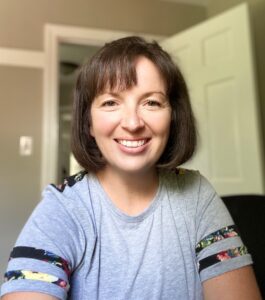 I have had the pleasure of teaching general and vocal music at Patrick Henry and Fleet since 2013.  I am originally from Cincinnati, Ohio (GO BENGALS!), and have enjoyed being an Army Wife since 2005.  My husband Ross is a bass drummer in the Old Guard Fife and Drum Corps, which means we will be stationed here for the rest of his career! Previous to this assignment, we enjoyed traveling with the Army Band and living in Kentucky, North Carolina, Arizona, and Texas.

I graduated from Bowling Green State University in 2005 with a degree in Music Education, K-12. I enjoy reading, running, knitting, and anything chocolate! Our daughter, Cecilia (Cece), was born in 2016 and she has been keeping our 2 cats on their toes ever since!  My two younger brothers still live in Cincinnati and we always enjoy visiting our nieces, Evie and Duffy!  I love watching the young musicians of Fleet grow each year and look forward to many years of beautiful music to come! Follow the Fleet General Music teachers on Twitter to see what we’ve been up to! @apsfleetmusic 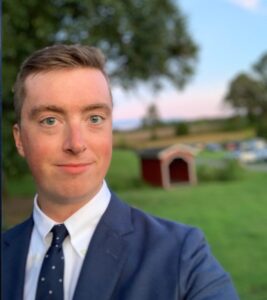 Josh Readshaw is entering his seventh year of teaching and his first in Arlington. He holds a B.S. in Music Education from Indiana University of Pennsylvania. While at IUP, Josh had the pleasure of performing under the baton of Jack Stamp, a world renowned wind band conductor and composer, as well as learning music pedagogy from some of the finest professors in the state.

Josh is an active musician in the DC area and has performed with Benny Benack III, Nicholas Peyton, Joe Eckert and others. He has performed at the 2009 International Trumpet Guild Convention, The 2011 National Trumpet Competition and the American Musicological Society’s national conference. Mr. Readshaw has also served as the assistant conductor of the NOVA Alexandria Community Band. He is very excited to join the Fleet family for the 2020/2021 school year! 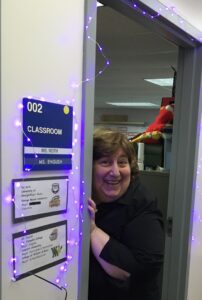 I have been teaching instrumental music at Patrick Henry and Fleet since 1993! I love this school, the students, and the staff here! I live in the Arlington Heights neighborhood with my husband and our cats. Our three children all graduated from Arlington Schools, and received a robust and well-rounded education at APS.

I graduated from the University of Georgia with a Music Education degree, as well as a Performer’s Certificate on viola. I received my master’s degree from George Mason in 2003. I taught private Suzuki Violin lessons before I started working in the schools. I love teaching students as they start their study of a music instrument, and I enjoy following their progress through middle, high school, and beyond! Follow the Fleet Instrumental Music program on Twitter – @MsRothMusic 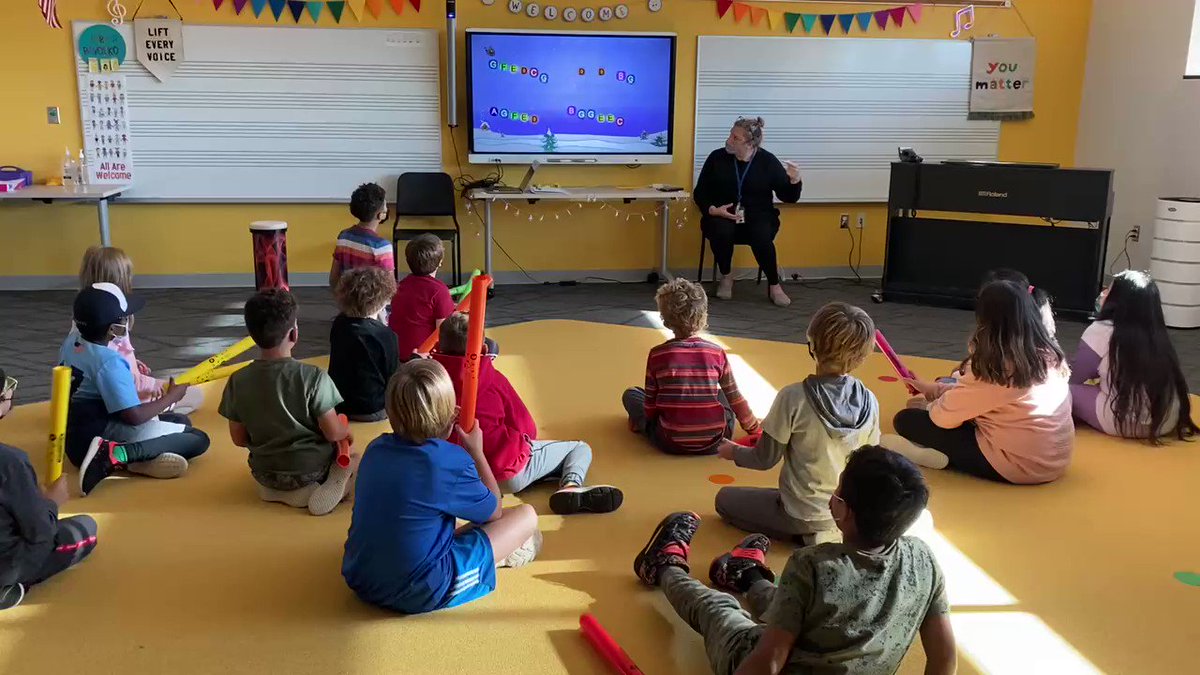 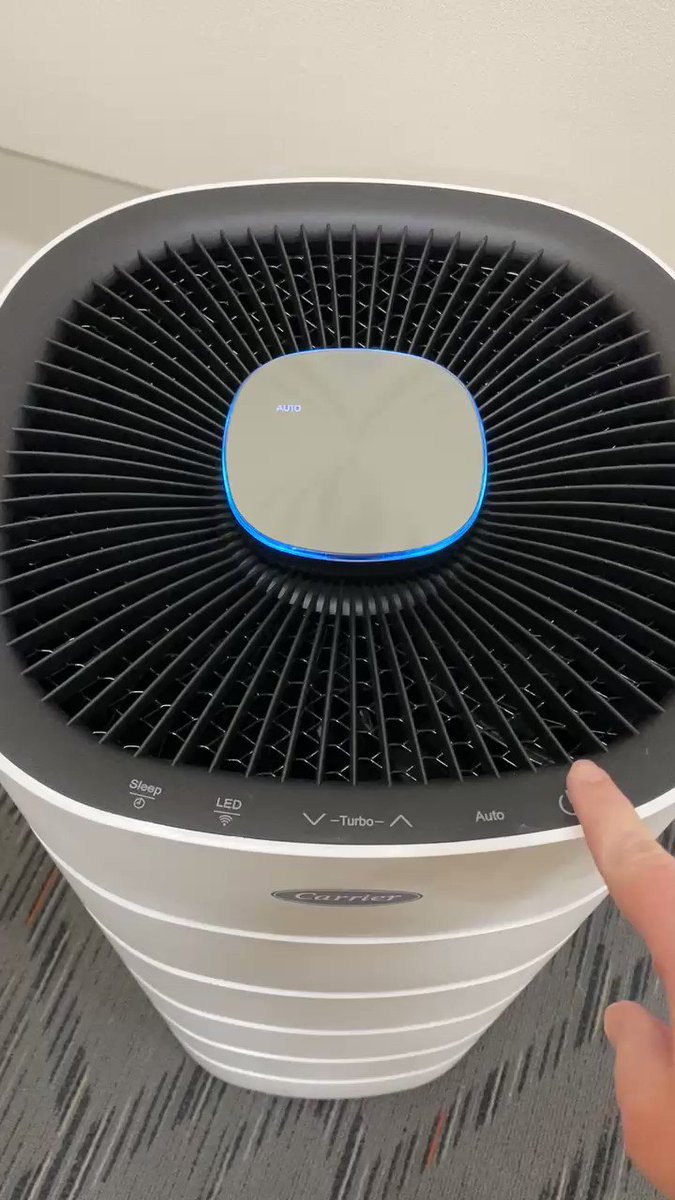